“Life & Beth” tells the story of Beth (Amy Schumer, “Trainwreck,” “I Feel Pretty”), a woman whose life would look pretty great on paper. Impressive to everyone she grew up with, she makes a good living as a wine distributor, she’s in a long-term relationship with a successful guy and lives in Manhattan. When a sudden incident forces Beth to engage with her past, her life changes forever. Through flashbacks to her teen self, Beth starts to learn how she became who she is and who she wants to become. We’ll go on her journey towards building a bigger, bolder and more authentic life, learning to express herself and living in an intentional way. A trip down memory lane is a strong source of trauma, comedy and moving forward.

Robust parental controls ensure that Disney+ remains a suitable viewing experience for everyone in the family. Subscribers can set access limits on mature content and create PIN protected profiles, alongside the already existing Kid Profiles, to give parents and guardians peace of mind. 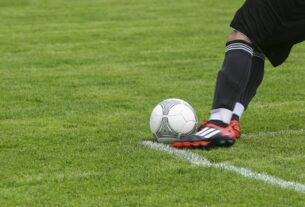 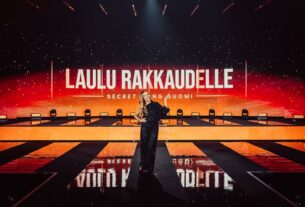 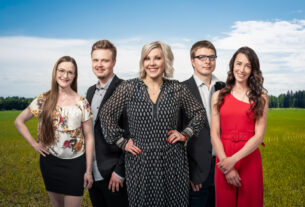 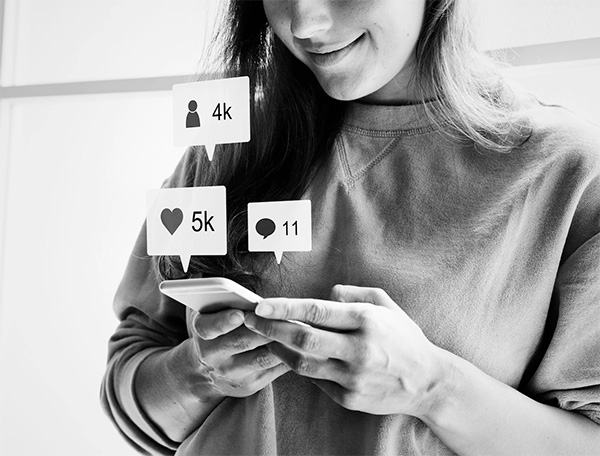 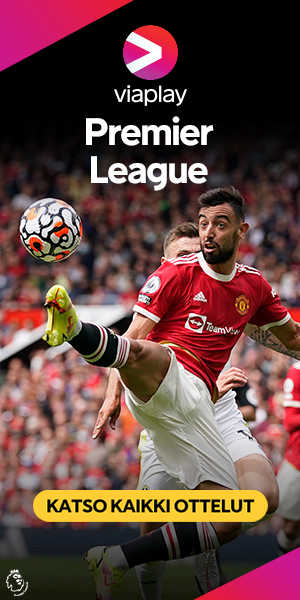 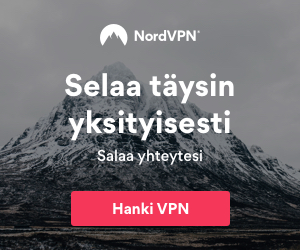 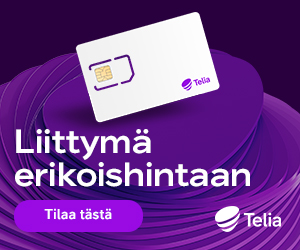 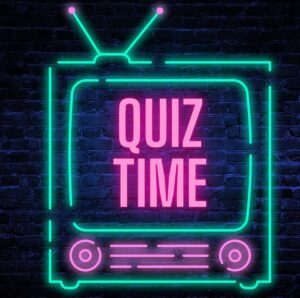